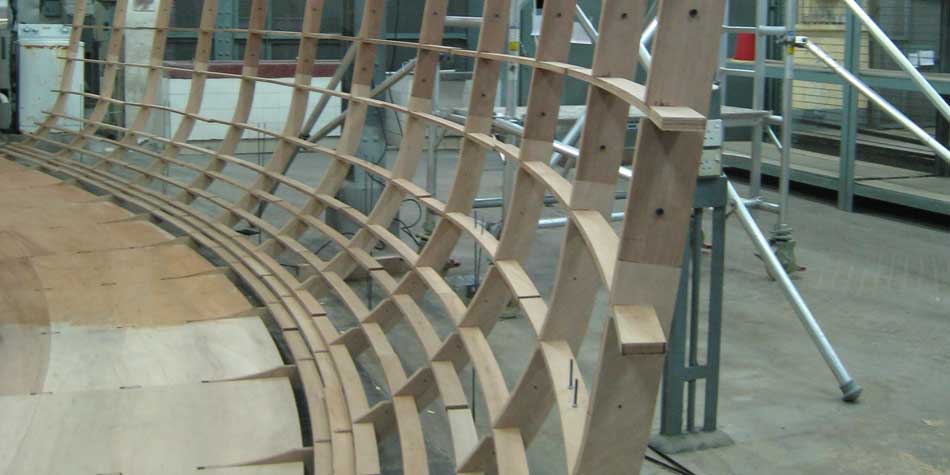 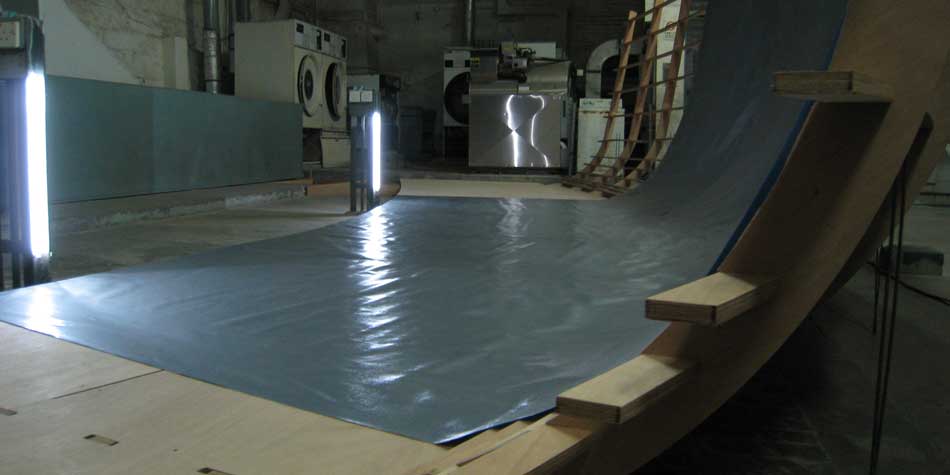 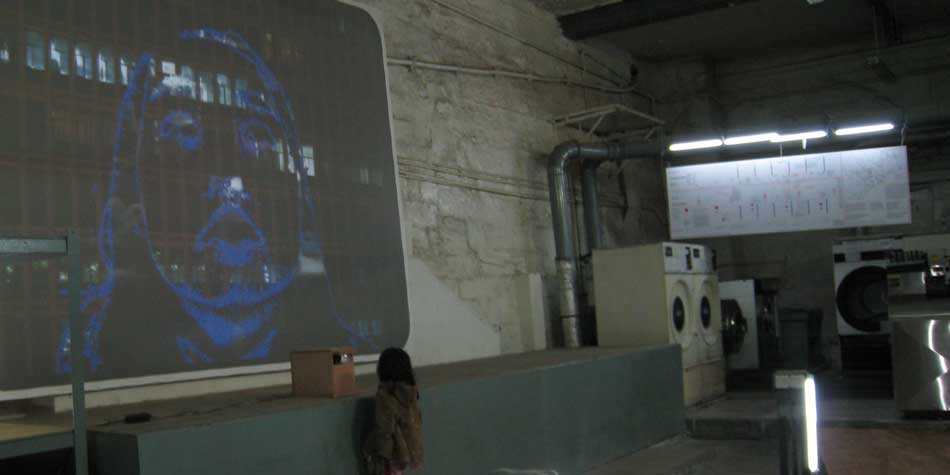 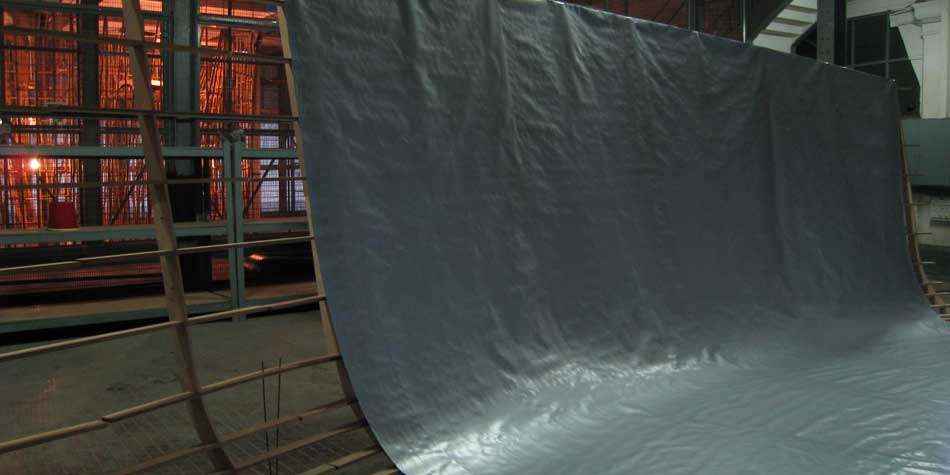 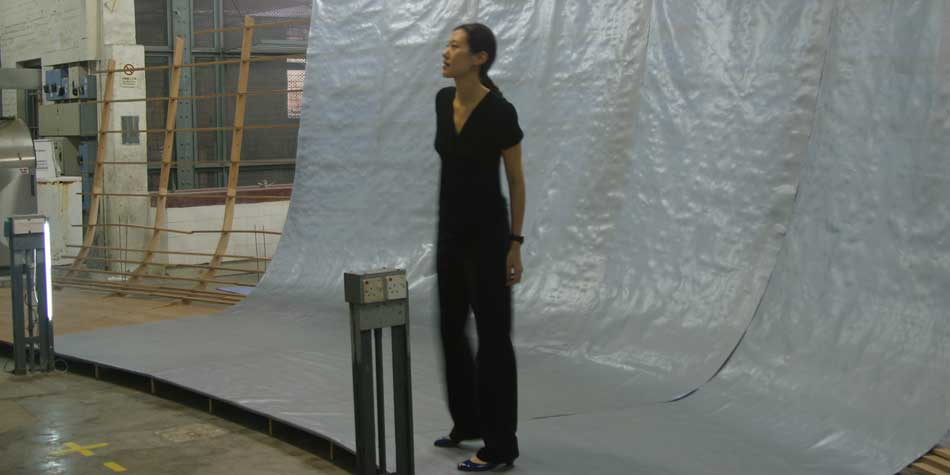 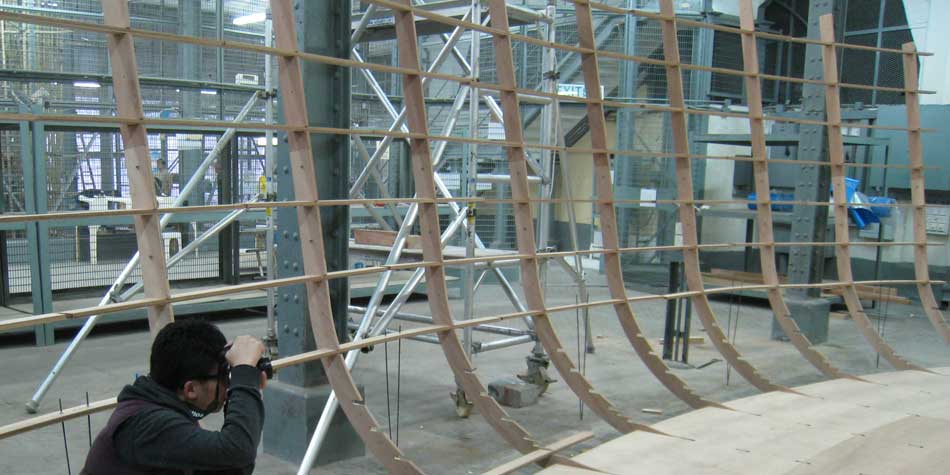 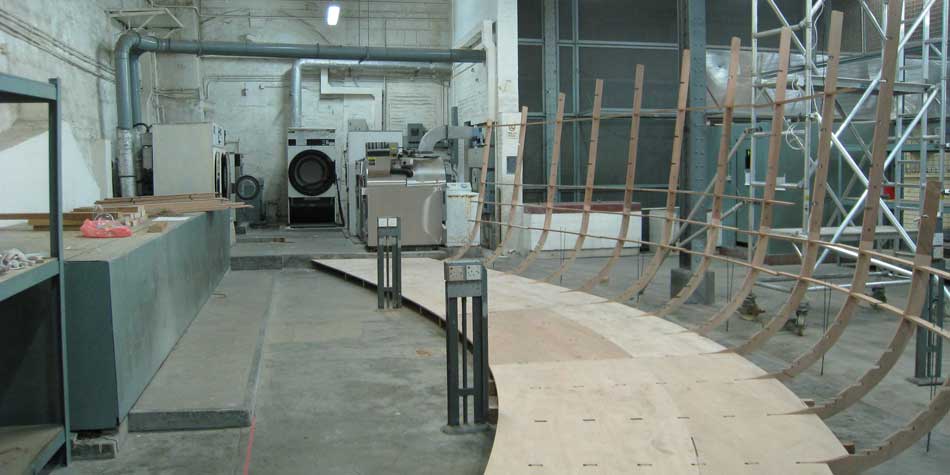 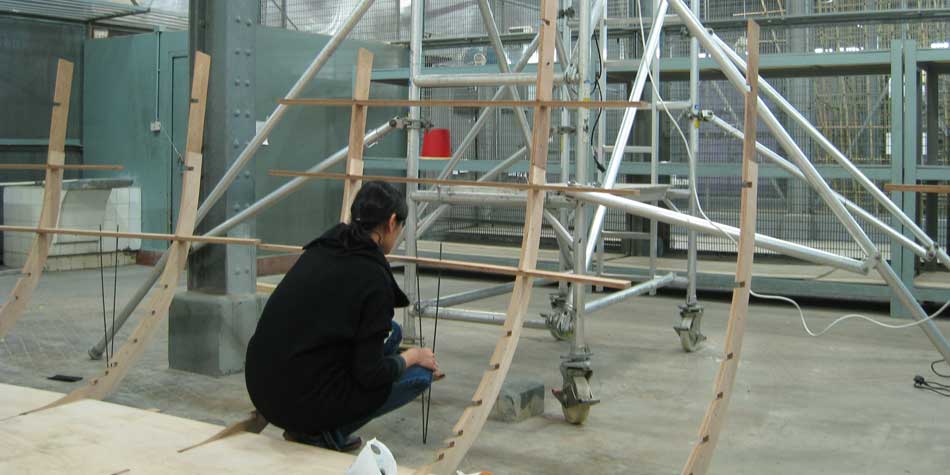 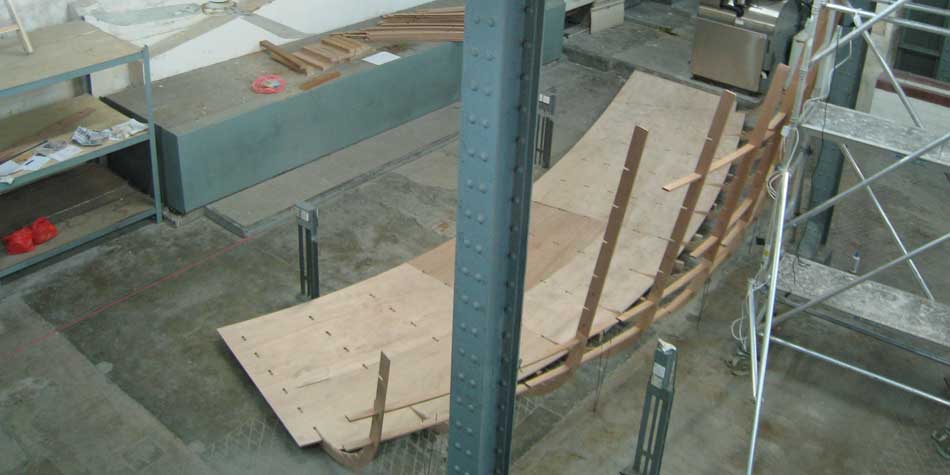 Hong Kong has always been a strategic frontier serving as a mediator between China and the rest of the world. Now more than ever, Hong Kong acts as an intermediary in the service industries, practically leaving the manufacturing industry altogether (in 1980, 23.6% of the HK GDP came from manufacturing, today it is only 3.4%. In 2007, Economic activity contribution by the service industry of Hong Kong is 90.7% of the GDP). Hong Kong’s adaptability is demonstrated by its architecture and the built environment, which has radically transformed to reflect the economic shift. Where manufacturing areas once sprouted vertical factories, they are now towers of outsourcing agencies and financial service consultants. Likewise, Southern China has transformed with the assistance of HK investors, transitioning from an agricultural based economy to manufacturing over the last few decades. In the Made in PRD: challenges and Opportunities for HK Industry (2003) survey, the Federation of Hong Kong Industries, estimated that of the total 59,100 factory facilities that Hong Kong based companies had invested in and had management control of in the Mainland, it is estimated that 53,300 are in Guangdong. In this area, the PRD economic zone shows Dongguan with the highest number 18100 factories working for HK, followed by ShenZhen with 15,700 factories and GuangZhou with 4,900 factories.

Sited in the Central Business District of HK, the “Mediated Labour” is a public interactive installation that mixes documentation of interior of factories based in the Pearl River Delta with exterior images of Hong Kong architectural façades. Documentation is from recent footage of manufacturing giants to smaller scale factories such as apparel, toys to printing. Exterior images are primarily building facades of Hong Kong’s architecture, ranging from the industrial estates to contemporary curtain wall facades. By fusing together two disparate sites, a collage of labour is constructed: while Hong Kong depends on China’s workforce, China depends on Hong Kong’s knowledge in the tertiary economic sectors. As the previous survey mentioned, “The partnership between Hong Kong and Guangdong has evolved into a highly complex division of labour that is no longer based on the original model of a shop in the front and factory in the back”. Not only does the installation raise awareness of where things are made and financed, it highlights the interdependency of China and Hong Kong’s relationship. Through additional imagery, the installation will show the change of commerce, work, life and the politics of labour that result in this space of transaction.

The Hong Kong Biennale exhibition component consists of a large video projection, a fabricated stage and panels mapping issues of Labour. The project utilizes real-time video processing software that allows the computer to generate and control matted (masked) images. The software is able to identify the motion of the passer-by, create an outline of their body, and replace their outline with alternate video footage. As a future sited intervention, the interactive installation will be proposed for a public space in Central, allowing the presence of the public to reveal the globalized and mediated labour condition of Hong Kong’s urban fabric and economy.

The installation was situated in the vast industrial laundry room of an old colonial prison where convicts used to work sewing clothing for the compound.