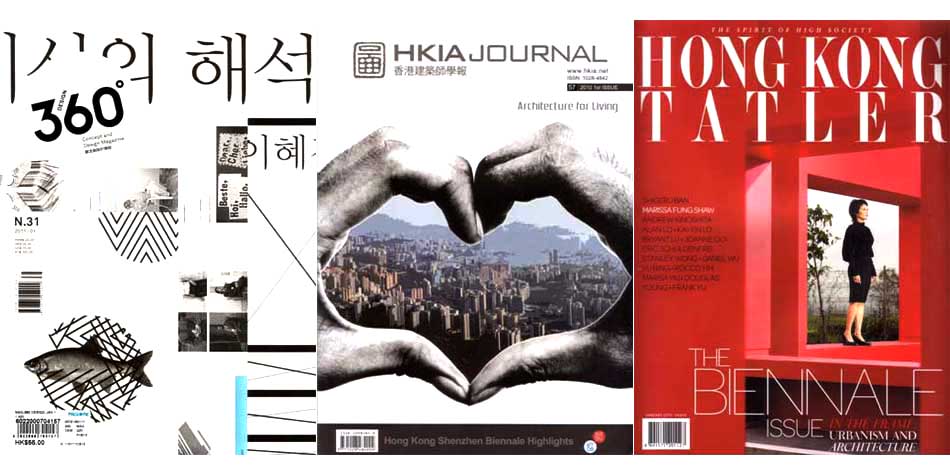 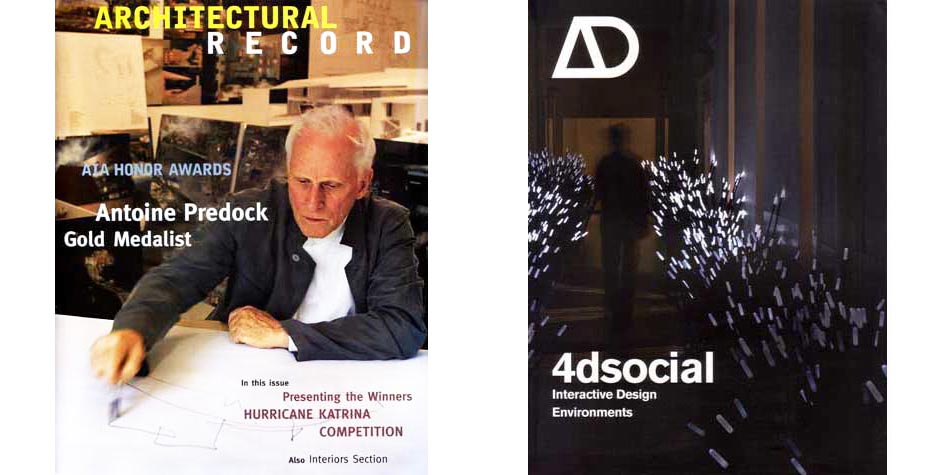 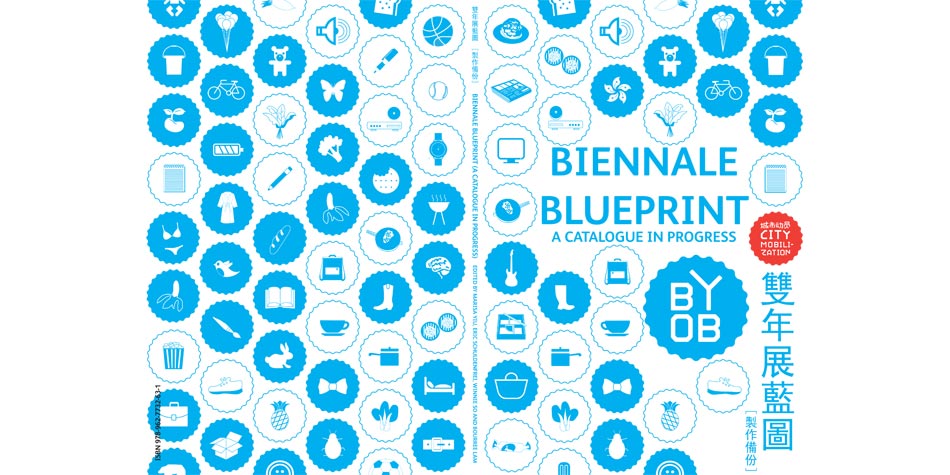 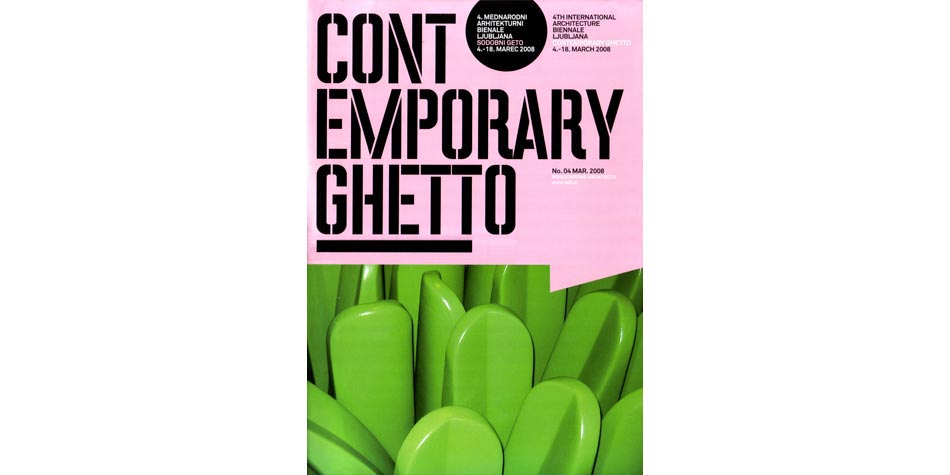 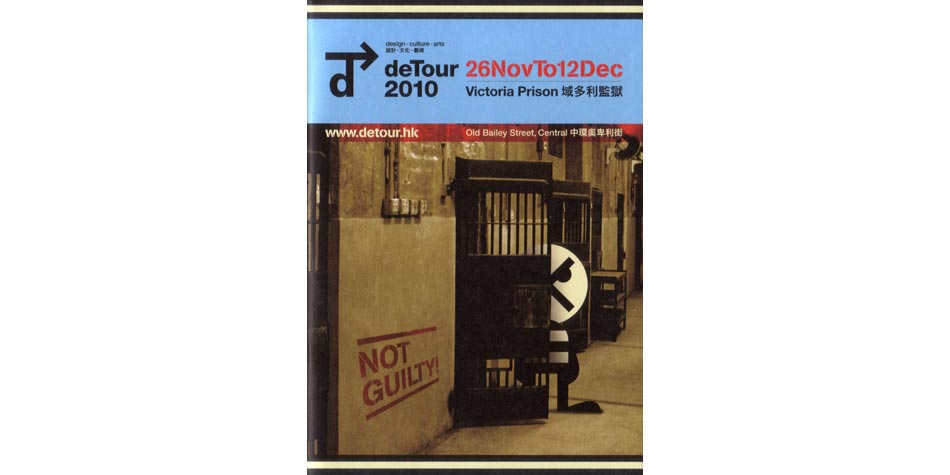 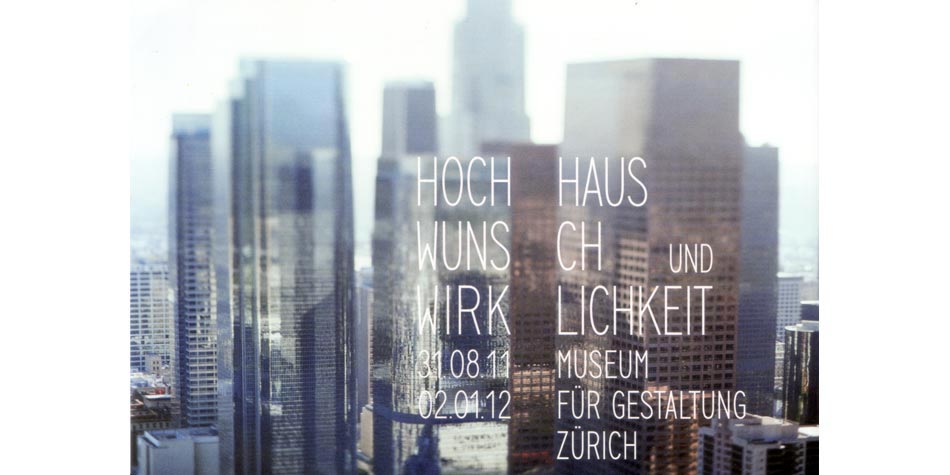 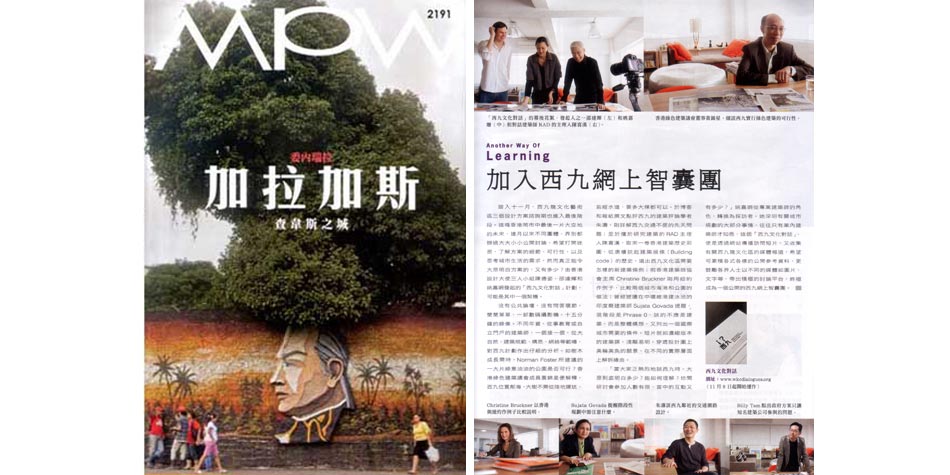 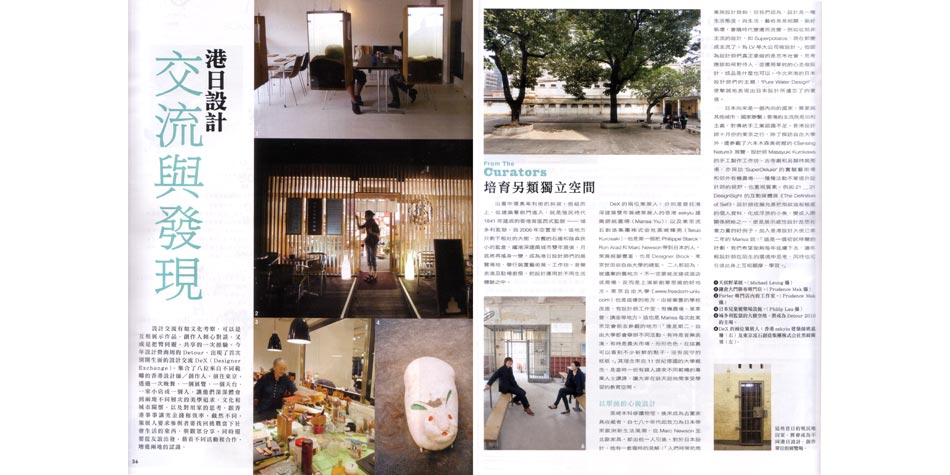 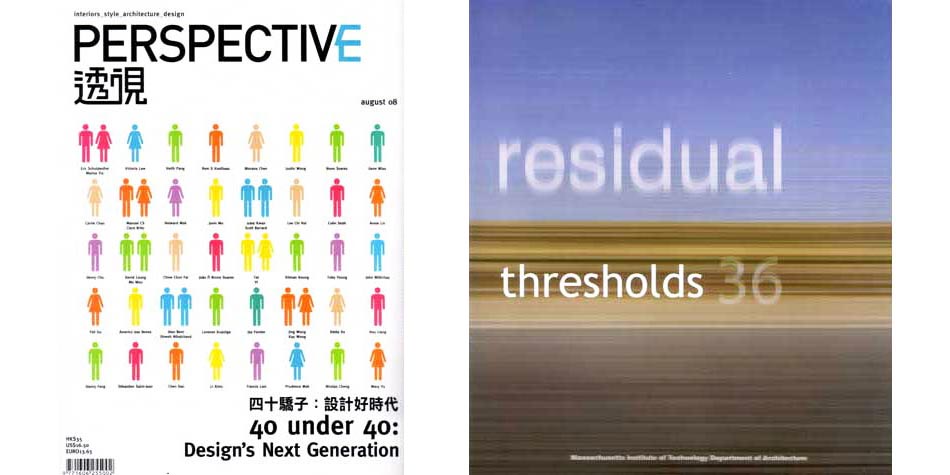 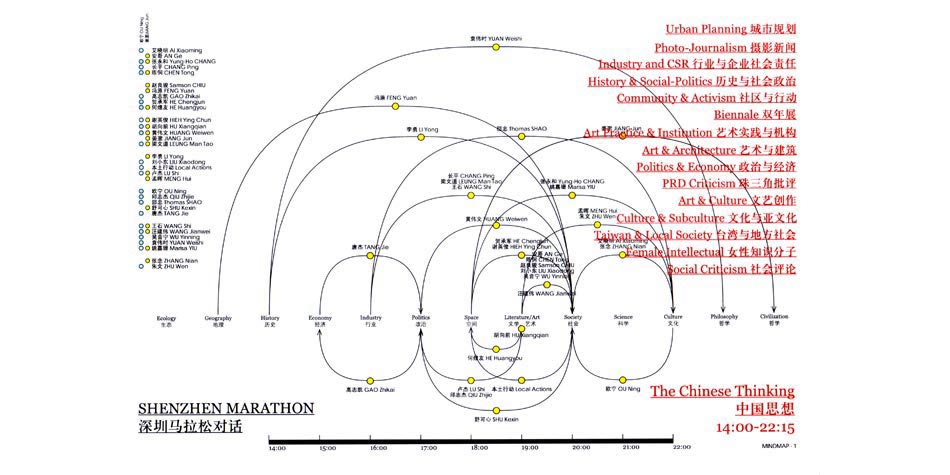 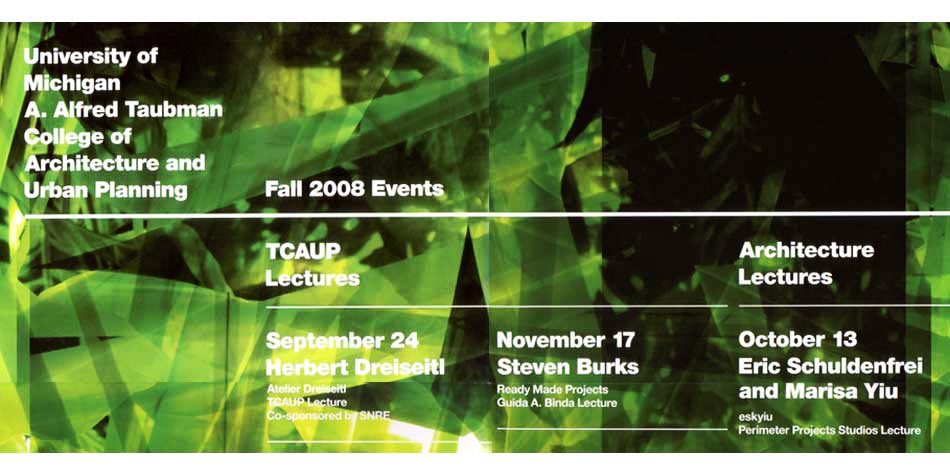 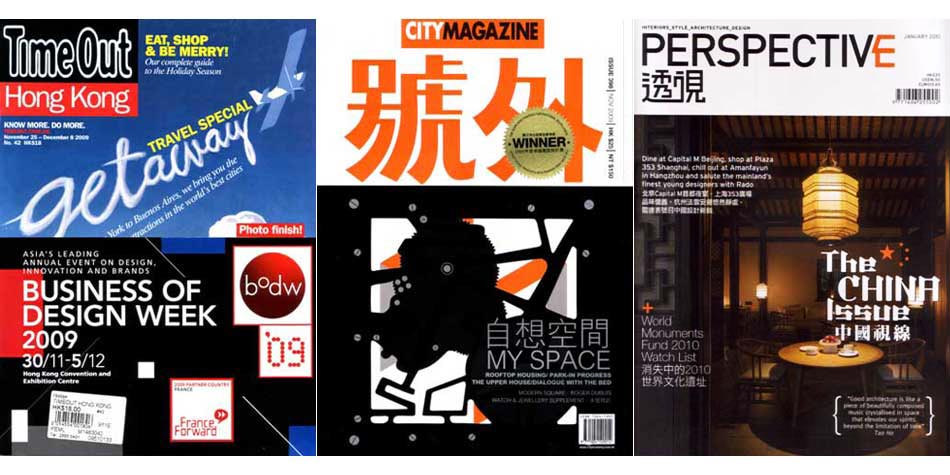 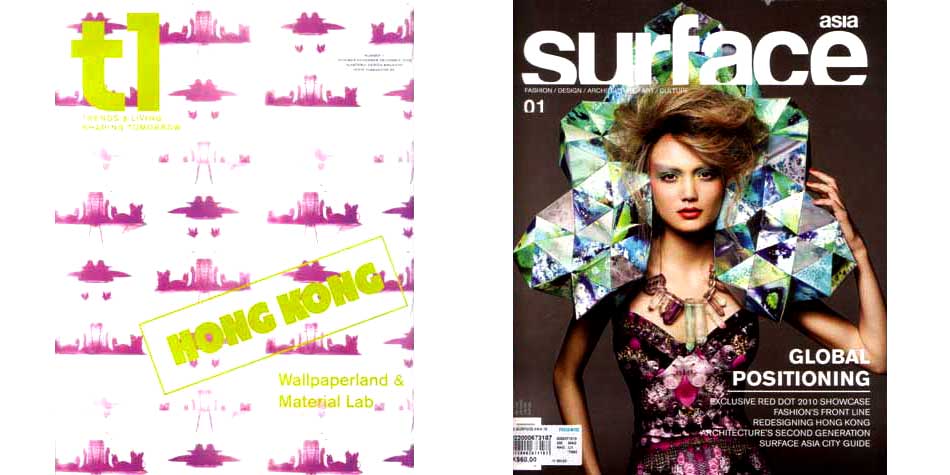 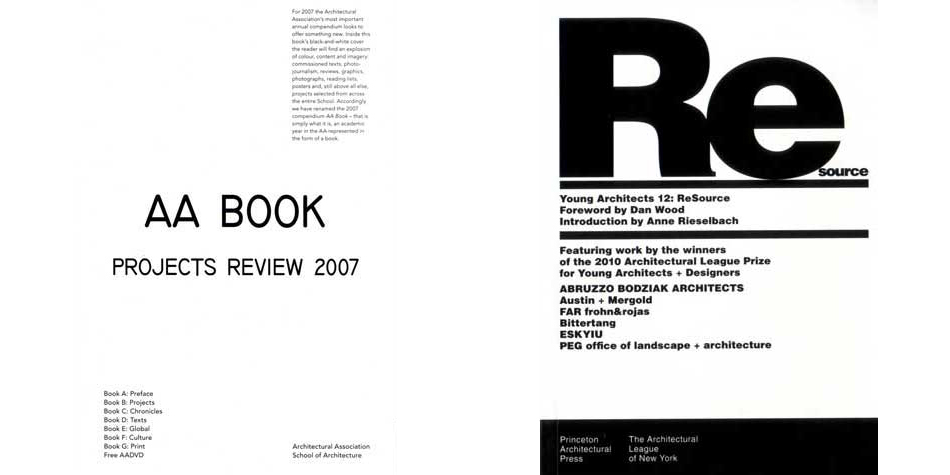 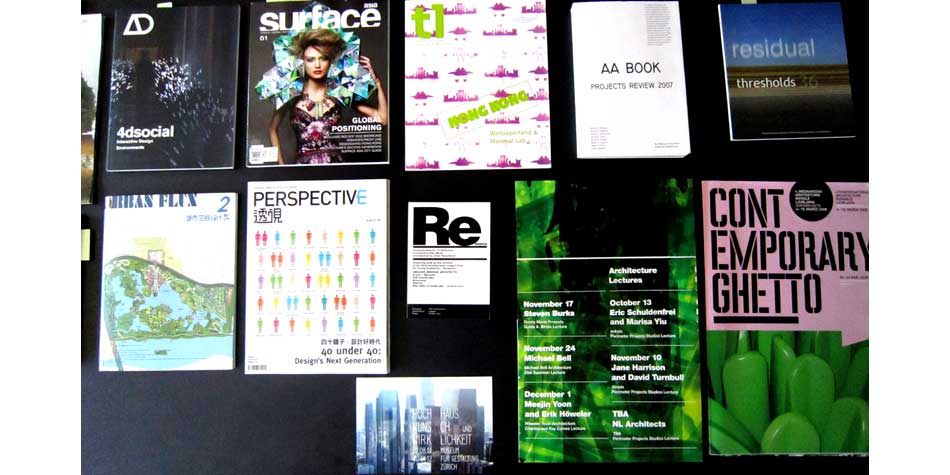 ESKYIU’s new installation entitled, Leather as Architecture: The Utility of Luxury is part of the  exhibition,” A Square Meter of Sensation presented by Mingpao Weekly”, is featured as part of the cover story for issue Sept 6th 2014 (print edition 2391), P. 76-81. More here.

“Industrial Forest” by ESKYIU  is featured in “Installation Art Now” by Sandu Publishing. Preface by Daan Roosegaarde, the hardcover 240 page book features contemporary installations both from museums, public space and interactive environments from all over the world. More details here.

POP-UP Studio-X designed by ESKYIU was featured in Wallpaper* as the “highlight” of the opening weekend for the article The Bi-City Biennale of Urbanism/Architecture 2013 rethinks China’s industrial past Details here. Timelapse of the opening event is featured here.

ESKYIU is profiled in the South China Morning Post newspaper article entitled, “Design duo foster debate on the built environment” and mentions their role in building new platforms for innovative perspectives, ideas and experiments in the field of architecture. Read on for more details here.

ESKYIU’s ”Industrial Forest” is featured in Wallpaper*  magazine online. More details here.  The interactive ‘forest’ will evolve with new experiences like herbal gardens and experimental sound components to inspire discussion on the complexity of artifice and nature.

ESKYIU’s installation the “Industrial Forest” at Spring Workshop  is featured in an article in ARTINFO.com “Very Real Fake Nature in the Industrial Forest Installation” article by Zoe Li. See here for more details.

Eric Schuldenfrei and Marisa Yiu are both featured in TIMEOUT’s “25 Hong Kong Designers You Need To Know”  published on 21.11.2012 by Edmund Lee. More here on article.

Marisa and Eric featured in Nike Stadiums discussing the Flyknit Collective, a platform for creatives in all fields to generate  dialogue in their own way and in their own communities. The projects and outcomes are here for the Interview and more on the Creative Workshops here.

“Instant City of Culture” an article by Marisa Yiu is published in DOMUS China issue 064 May 2012. Her essay advocates for architectural typologies that are human centric in the context of Hong Kong and China. Discussions relate to the book recently published by Eric and Marisa “Instant Culture: Architecture and Urbanism as a Collective Process” and reviews other books such as “3 Years: Arrow Factory”, MVDRV’s “The Vertical Village: Individual, Informal, Intense”, King’s “36 yrs of model making” and Yona Friedman’s “Pro Domo”.

TIME OUT  featured a book interview and review “Culture in an instant” on 21 Nov 2011 by Matt Fleming. Details here

Productive Dialogues in Shaping the West Kowloon Cultural District published in Urban Flux, featured writing by Eric Schuldenfrei and Marisa Yiu, and as guest editor on Towards a New West Kowloon features.

Exchange and Discovery between Designs from Hong Kong and Japan, Ming Pao Weekly.

CNN features “What should we do with West Kowloon Cultural District?”. An article mentioning Eric and Marisa’s role in WKCDialogues. More Here.

Observations on the Waterfront (essay) by Marisa Yiu, in Log 20 (ed. by Cynthia Davidson), published by Anyone Corporation, New York.

Trends & Living, Redesigning the City for a Better Tomorrow, featuring work of ESKYIU

NUTRITIOUS: An Aeroponic Façade (essay) by Eric Schuldenfrei and Marisa Yiu. Contribution to the biannual critical journal of architecture, art, and media culture produced by the Department of Architecture MIT, thresholds 36, MIT department of architecture.

DOMUS CHINA, On Ray and Charles Eames, Eric Schuldenfrei in dialogue with Eames Demetrios. On “The Philosophy of Eames Design”.